A virtual private network is a great tool that can shield your privacy and increase your security in cyberspace. It provides an encrypted tunnel to transmit the user data between the VPN company network and the remote user. The data transmitted between two locations through the encrypted tunnel cannot be read by any hacker or data thieves. 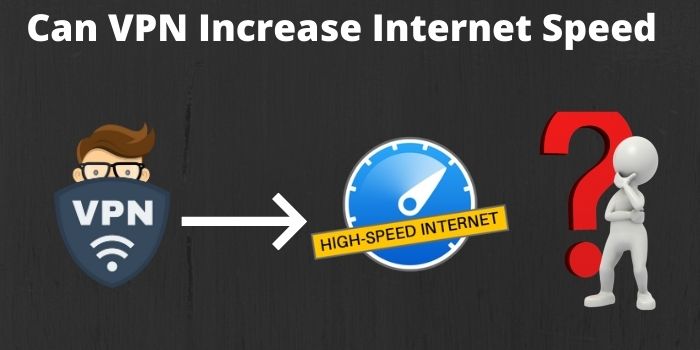 A VPN can provide you many privacy and security benefits but most of the users are not aware of one thing that it also can boost your internet speed. You can make your internet connection speed better by doing some tricks also, which you can read below here.

Sometimes your internet connection also performs better automatically due to some technical reasons like using a different traffic path or server.

People use Virtual private networks when they need an additional layer of protection while surfing on the internet. A lot of VPN companies claim to be the fastest server provider in the market. But according to the statistics, a VPN connection can slow down your internet speed at the time of browsing.

So, the problem is which one statement you should trust now and can VPN increase internet speed or not.

Why is my Internet faster with a VPN?

Some users have experienced a better internet speed at the time of using a virtual private network. They are not in majority but their experience provides an interesting fact that how fastly a VPN connection can change your internet speed.

Some top VPNs cover where your traffic is coming and where it’s headed. In this case, your ISP might send data along with a mismatched path than it usually uses. And this is how sometimes you can get a better internet speed with a VPN.

So here is the best answer to Does VPN slow down internet or not because it’s just a coincidence that your VPN uses a different path. But if it uses the same path to send data then you can get a slower or normal internet connection. Because the server loads and quantity of encryption can affect the internet speed of users who get connected to it.

By selecting the best VPN can provide you a better internet speed than ever. But choosing a VPN can be so confusing. Because every VPN providing company claims that they provide you the best speed than others.

And it makes it so complicated to choose one of them for your project. So here are the top VPN’s by which you can get fast internet speed for your internet browsing. 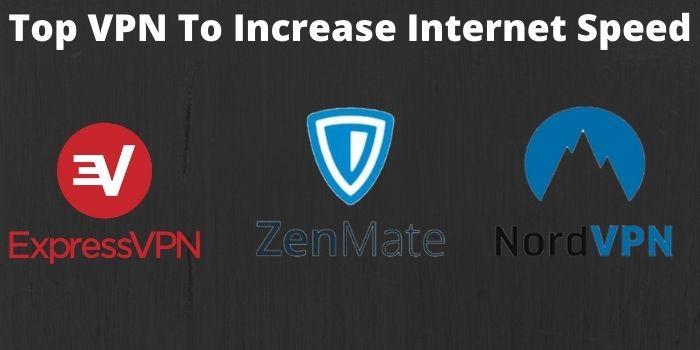 How can I speed up my VPN connection?

According to the stats, a VPN can be the reason for your low internet speed and there is no limit how much does a VPN slow down your Internet speed? So if you want to get some extra speed then here are some tips below that you can try.

Here is the final answer to your question that can VPN increase internet speed or its just a rumor. “Yes” you can get a better speed with a good VPN service and if you are not satisfied with your result then you can use the tips mentioned above.

As we discussed above that your VPN coincidently boosts your speed of internet by using the different paths to send your traffic. But by selecting the top VPN providing company and using some tricks you can increase your internet speed performance for sure.