Divorce is always a touchy issue. When two people – who once pledged to live till the death did them apart – decide to part ways, things are always not as amicable as it should. A lot of divorces, In fact, end up bitterly with pain, bitterness and emotional trauma trailing a series of legal entanglements. 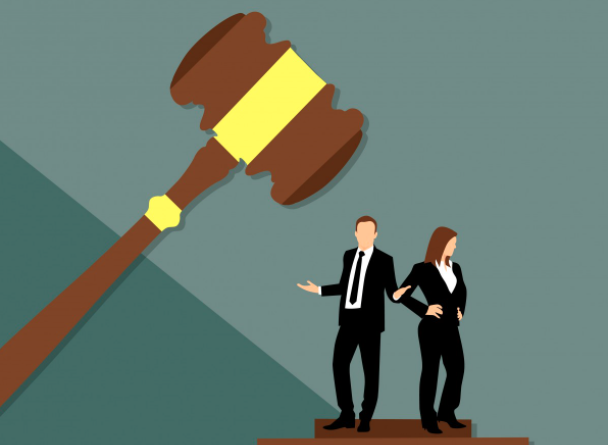 Similarly, a divorce is more acrimonious where the spouses seeking it have not found a way to get everything settled as per the law. And it can become really spiteful when one party is ready to sign the paper while the other is not, unless everything else comes along.

Above all, at the heart of most divorce cases are extra-marital affairs with a trace of suspicion of bigamy/polygamy involved. And don’t forget, child custody issue is always something that adds more tangles to the matters of separation. Since money is also involved where there is a family, you can expect investigation into gainful employment and financial health of spouses involved.

Clearly, a divorce can get messier than it appears on the surface and if not handled well it can leave a trail of legal cases than can last almost forever. For that to avoid, a growing number of couples these days hire top sleuths of India to get some sort of an edge in such matters.

Let’s look at different types of investigation that are often sought with divorce cases.

Many couples who decide to separate are always interested in knowing whether their other half is into any type of extra-marital affair.

A lot of the time, investigation is sought to check the character of the spouse or to check whether he/she is any type of relationship outside the marriage. The purpose of these investigations is to gather evidence which could be used as a proof in setting divorce cases.

Many spouses hire private sleuths to investigate whether their other half is living a bigamous or polygamous life, i.e. or whether they have secretly married without taking divorce. With such investigation, spouses may also want to know whether their partner has any other offspring from their second marriage.

With divorce there is always alimony as earning spouses are bound by the law to provide for the maintenance of the spouse and children who are dependent on them.

And when a divorce cases is settled in India, the alimony amount is often proportional to the income and wealth of the earning spouse.

So, to avoid paying higher money to their better halves, it’s common for spouses to hide about their employment or lie about it. But an alimony investigation can help bring out the truth in such cases.

When a divorce takes place, the court decides the child custody issue based on the capability of the spouse to provide care, nurture and safety. In such matters, the law often favors the partner that is more capable among the two for keeping the child.

In some cases however, both partners claim to child custody and since both are similar in financial capacity this can create problems in settlement. So, it’s quite common for spouses to turn to professional help and seek sufficient evidence against the other in regard to their inability to handle child custody.

Finances are always a big issue in divorce cases. Problems generally come when one person who is more financially stable and ha more means does not want not to give their money to the other half.

In fact, to avoid giving big payouts to their partners, many spouses try to either hide or lie to the court about their sources of income, their investment details, their property and other similar belongings.

This is where their partner turns to professionals for a secret background check to gain proof and evidence against their lying spouses.

Divorces are always not mutual. Sometimes one partner may want it but other may not. In such cases, the partner who does not want can always feel cheated and most probably at least want to know the reason behind the separation.

They can ask any top or trust private detective agency in Mumbai to investigate in such matters and come up with the evidence behind the right reason for same.

About Pamela Orange 15 Articles
Pamela Orange is an active tech blogger. She has graduated from Mumbai University. She has contributed a number of great and informative articles to the internet. Apart from blogging she loves music, games, puzzles and reading.