By far, writing code for a software application is an easy task. A developer can use his creativity to design the user interface, algorithms, or application infrastructure.

In order to make the software work as designs, it is important to debug it thoroughly, but nobody teaches developers how to do that. Although there are different defect management tools developers and testers can use, yet it is important for them to enhance their skills in a few ways. 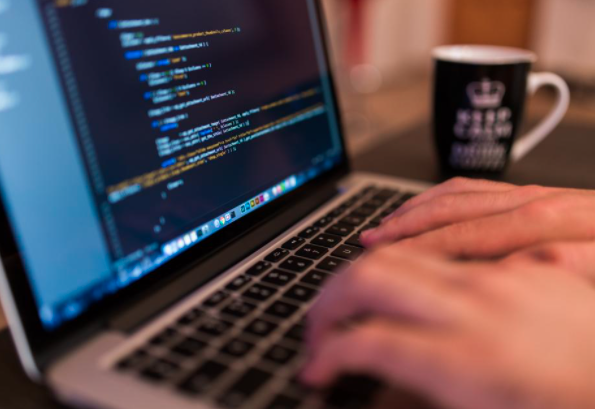 A developer spends a lot of time debugging, the defect tracking skill can only be learned by practical experience. A programmer can take academic courses on app design, programming languages, and QA tools but there are other ways to learn it practically too. So the technical skills are not enough.

There is no rule of thumb to debug software however, some professionals have a few testing techniques to improve them. These can help developers in finding and fixing bugs.

Following are a few tips that a programmer needs to keep in mind to steer in the right direction:

If you cannot trace a bug, look for it in the right place

Typically, programmers look for bugs in the most obvious place in the code, which is understandable. But they keep looking even when it is obvious that there are no bugs visible in that area.

Make sure you look in the right place and areas in the code that are less likely to be affected by bugs. Most of the time, developers tend to find issues where they are not even looking for.

Look for bugs where it last worked

When a developer is writing new code, one of the easiest ways to identify bugs is to go back to the last version of the code that worked. And add some more code segments until it stops working.

So he will be able to ascertain what changed. This is a scientific method to debug code. From a hypothesis, create an experience to disprove the hypothesis and repeat the process until the bug is found.

Look for a bug in an entirely new place, or format

Sometimes, a developer cannot find the bug no matter how hard they try. This is when it is time to take a break. According to research, some developers have discovered that when they cannot find a bug on the screen, it disappears. Others say their bug-finding process by writing each attempt on a notepad.

Another approach to find bugs is to ask someone else to look at the code. Although pair-programming is not a recommended task for debugging tasks, sometimes the act of explaining what is happening may help in discovering the bugs.

It is essential to write code to box in the problem’s origin in order to discover the source of the bug. Some people prefer debuggers, others disagree. But this is not their decision, sometimes they have no option but to do so.

Debuggers have great state visualization skills that help you get a bigger picture of an unfamiliar code base. In contrast, they need to use the right defect management tools for the right task.

Running the program allows developers to narrow down the problem. This technique is known as the wolf trap as it helps in trapping a bug.

It is important for a programmer to learn from his mistakes in the past and ensure he doesn’t repeat them. He should take the time to learn lessons that have come his way. Whenever a programmer comes across a bug, he should figure out how he could have prevented it from happening in the first place.

He should look for a programming technique that would have kept it from occurring in the first place. He should also use the right bug management tools in case bugs have appeared apart from his efforts to stop them from appearing at a crucial stage in the software development process.

How Technology Is Being Used for Transportation?

Tips For Eating Healthy On a Budget

How Is Cloud Computing Transforming the Retail Industry?