Depression, according to WHO has been one of the most common psychological disorders present across the globe.

Depression is a psychological disorder in which a person essentially feels the hopelessness, helplessness and worthlessness.

Though all of us feel one or the same way sometimes in our lives but when this condition persists for a longer period of time, then we call the person depressed.

The trend has shown that women are more likely to suffer from depression as compared to men. A person remains sad for most of the times, lose interest in day to day life activities and lack of joy are some of the initial symptoms that could be observed in the depressed individual.

Also, depression is caused by a combination of various factors such as genetic, environmental, biological and psychosocial factors. 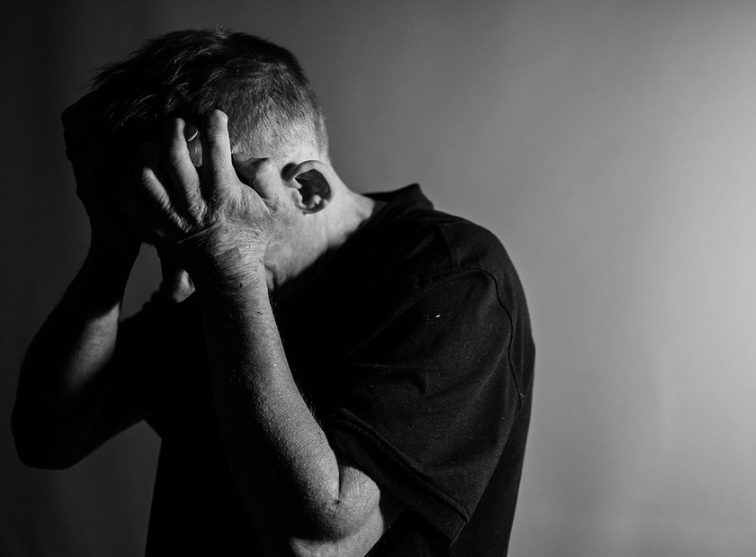 Depression can be treated by both somatic and psychosocial treatment. Somatic treatment include the use of antidepressants, the medicines that control depression by regulating the levels of certain hormones mainly dopamine which plays a very important role in regulation of one’s mood.

Psychosocial treatment includes the various therapies which can be given to an individual so as to improve his/her sense of well being such as cognitive behavioral therapy, family therapy and counseling.

Depression, when begin, is in the milder form and hence difficult to get diagnosed. Especially in adults because other family members start adjusting according to the affected person’s mood thinking that it is quite normal but that is not the case.

Hence, Homeopathic treatment can be proved to be very effective in such cases as an alternative treatment option. Also, it is a form of natural therapy.

There are various symptoms of depression which can be well treated by homeopathic treatment. Some of the very effective homeopathic medicines that can be used for the treatment of Depression are listed below:

It is widely used for the treatment of depression which has occurred recently. Those people who show symptoms of sadness, loneliness, avoid social meetings are more likely appropriate for taking this medicine.

Some of the other medicines that are effective in homeopathy are Aurum Met, Sepia, and Kali Phos.

Hence, these natural ways of treatment should be opted but one must remember to consult their health providers before taking any decision.

How to Choose the Right Winter Jacket?