It is not something unusual that women are targeted for their appearances everywhere. People comment on you if you are a little dusky or fat and it hits right on your self esteem because everyone wants to feel good about their looks no matter what be the condition.

My Boyfriend Wants Me to Lose Weight 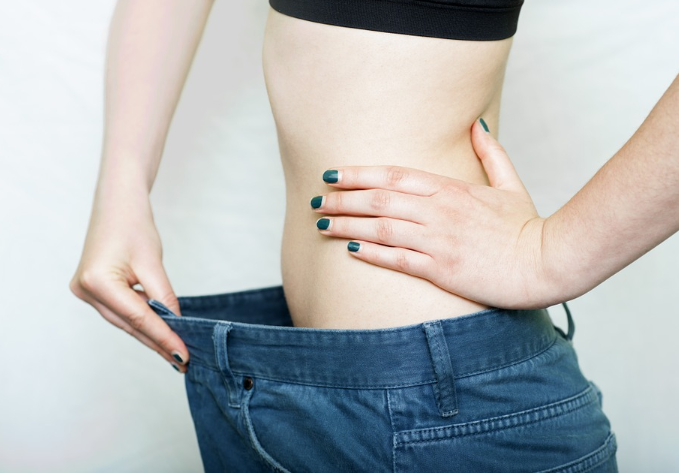 There are so many stories where women have been de-motivated and labelled overweight for intimacy and having sexual relationships. This is a bullet right through the heart if something like this is said by your boyfriend.

There is a similar story about a woman named Paige who was humiliated by her boyfriend for being fat.

All this started when Paige who is 22-year-old, weighed 23st and was shamed by her boyfriend who confessed that they couldn’t have sex as she had a huge belly which made it nearly impossible. This ruined their one year anniversary as they were planning a getaway which was later cancelled.

Paige found the motivation to absorb all the humiliation and to motivate herself to get involved in a vegetarian diet and with dedication she lost eight dress sizes. She confessed that she wanted to do something about her weight and her boyfriend shaming her in that ways was a big push in the right direction as she felt utterly miserable.

Paige was one of those people who have never lived without chocolates, sandwiches and ice creams. McDonalds’ was a favourite hangout place for her and she wasn’t satiated till she has had two meals ended with a McFlurry and a big milkshake.

She knew her diet was a big reason behind the mess that was in front of her but somehow managed to ignore it. It was when her boyfriend said that she was too huge to have intimacy that she decided that it was time to do something about it.

With enough determination she decided to quit all the junk and lethargic activities.

Paige decided to end her relationship and got on to a strict diet that helped her shed those pounds effectively. She started with a liquid diet having just juices and in the first 90 days she lost eight stones.

She realised that this wasn’t the best way to go about it as it resulted in lack of nutrition, hair loss and stomach cramps. For the next eight months she tried to stick to a nutrient full diet and held on to a diet that comprised of fruit, salad and bran flakes. With this she started walking five miles every day and lost another five stones.

Paige now weighs just 10st and feels confident about herself. She believes that anyone can lose weight with determination.

She agrees that if she had not been shamed in the way she was then she would have never found the motivation to start working on her body. Also She is now in relationship with another guy and thanks her ex for the motivation that he was in the whole process.